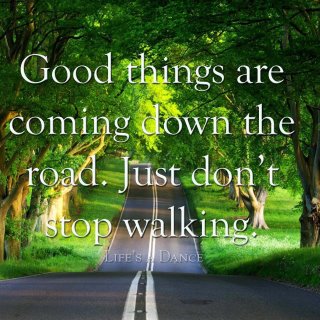 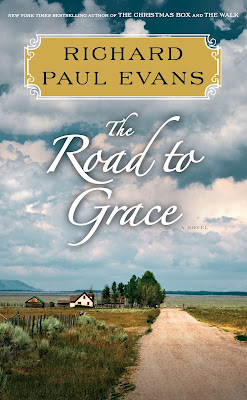 From one of America’s most beloved storytellers comes the inspiring third installment of the bestselling series, The Walk, the ongoing story of one man’s unrelenting search for hope. Reeling from the sudden loss of his wife, his home, and his business, Alan Christoffersen, a once successful advertising executive, has left everything he knew behind and set off on an extraordinary cross-country journey. Carrying only a backpack, he is walking from Seattle to Key West, the farthest destination on his map.

Now nearly halfway through his trek, Alan sets out to cover nearly 1,000 miles between South Dakota and St. Louis on foot, but it's the people he meets along the way who give the journey its true meaning—a mysterious woman who follows Alan's walk for nearly a hundred miles, the ghost hunter searching graveyards for his wife, and the elderly Polish man who gives Alan a ride and shares a story that he will never forget.

Full of wisdom and hard-won truth, this is a moving standalone story as well as the continuation of the unforgettable series. The Road to Grace is a compelling and inspiring novel about hope, healing, grace, and the meaning of life.
Show More
Show Less

This is the best book on forgiveness I have read in a very long time. Richard Paul Evans works his usual magic and morality tale with a heartfelt story that takes you on a journey of discovery with the main character as he walks from one end of the country to the other.

I felt as though I were in Alan's shoes, experiencing the sorrow, wonder and transformation as each new character came into the story and impacted his life.  I enjoyed reading about the history of different towns and found myself wishing I were there walking with Alan on his journey, experiencing the different places he stayed, the food he ate and the amazing people he met.

I am a huge fan of Richard Paul Evan's inspirational books and this one does not disappoint! Being the ardent book reader that I am, even I could not predict the wonderful surprise ending.

I give the book four out of five stars because it was TOO SHORT!! Now I'm going to have to wait an entire year for the next installment. Richard Paul Evans truly has a gift. His books do everything a good story should. They take you on an intensely emotional journey and impart timeless truths in an unforgettable way.

If you want to join Alan on his amazing journey through the America and her people this is the book for you.

This is for all of my blog followers, if you have never read anything by Richard Paul Evans you are missing a treat!  This is book three in The Walk series; make sure you read all three in the series.

I was given a copy of this book by Simon & Schuster. 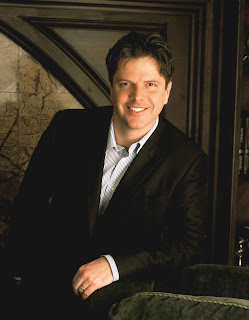 When Richard Paul Evans wrote the #1 best-seller, The Christmas Box, he never intended on becoming an internationally known author.


Officially, he was an advertising executive, an award-winning clay animator for the American and Japanese markets, candidate for state legislature and most importantly, husband and father. The Christmas Box was written as an expression of love for his (then) two daughters. Though he often told them how much he loved them, he wanted to express his love in a way that would be timeless. In 1993, Evans reproduced 20 copies of the final story and gave them to his closest relatives and friends as Christmas presents. In the month following, those 20 copies were passed around more than 160 times, and soon word spread so widely that bookstores began calling his home with orders for it.


He has since written 10 consecutive New York Times bestsellers and is one of the few authors in history to have hit both the fiction and non-fiction bestseller lists. He has won three awards for his children's books including the 1998 American Mothers book award and two first place Storytelling World awards. Evans's latest book, The 5 Lessons a Millionaire Taught Me About Life and Wealth, is now available. Richard Paul Evans lives in Salt Lake City, Utah with his wife Keri, and their five children.