Under Cover of Night By Constance Gillam 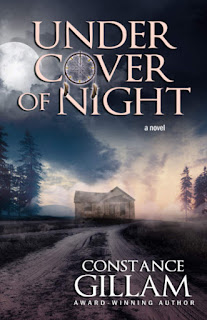 A courageous law officer fighting corruption. Can he hunt down an assassin on the reservation… or will he be permanently silenced?

Little River Reservation. Police Captain John Iron Hawk serves his people with pride. With a crucial election on the horizon, the strong and silent commander refuses to let criminals undermine his community’s leadership. But when his sister discovers his rival has been murdered, Iron Hawk is determined to catch the killer before he loses his job.

After his sibling quickly becomes the prime suspect, Iron Hawk is outraged when the FBI pulls him off the case. Working unofficially on the case, he uncovers conspiracies that reach far beyond the homicide. Protecting his homeland from ruthless enemies could cost this police chief his life.

Can Iron Hawk expose the deadly secrets before he’s buried in an unmarked grave? 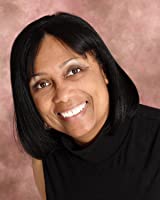 Constance Gillam grew up in the Midwest among ice and snow. She now lives in the sunny South and loves it. As a child, she was a precocious reader and would sneak into the adult fiction section of the library. At age eleven she read Gone with the Wind and never looked back.Romance is her love, and she fills her books with mystery and suspense, conflict and emotion.
My Thoughts...
Ready for a mystery that takes you on a wild ride. You are going to be turning pages as fast as you can to find out where all this tension leads. This is a series but I have not read the books before this one and I was not lost. So you can read it as a stand alone. I gave this book 4 stars. The Mary Reader received this book from the publisher for review. A favorable review was not required and all views expressed are our own.
Posted by Mary Jackson at 3:06 AM