Mother Of The Accused By Leanne Treese 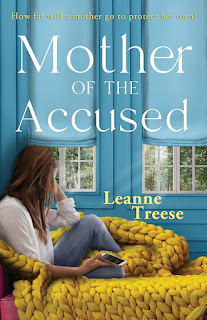 After the tragic death of her husband, Meredith Morgan spends a decade raising their son, Zach, alone. On the verge of Zach's graduation from high school, Meredith moves in with her fiancé, Dr. Reed Edwards, excited to begin a new chapter. But, when Zach is accused of sexually assaulting the daughter of a prominent lawyer, Meredith's life spins out of control. Reed's ex-wife does not want their daughters in the same house as Zach; Meredith's best friend distances herself and her sons from the fray. Only childhood friend and lawyer, Peter Flynn, remains by Meredith's side.As Peter and Meredith team up to prove Zach's version of the events, long buried feelings resurface, complicating an already difficult circumstance. Meanwhile, evidence mounts against Zach and Meredith faces the ever-increasing likelihood her son is guilty. Struggling to cope with the idea of Zach behind bars, Meredith learns just how far a mother will go to protect her own.
Pick up your copy here...
Mother of the Accused: Treese, Leanne: 9781735896120: Amazon.com: Books 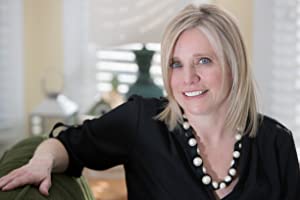 Leanne Treese spent over two decades as family law attorney before writing her first novel, Their Last Chance. When Leanne is not writing, she can be found at home with her husband, three children, and two beloved dogs. Leanne’s favorite places include Martha’s Vineyard, the Jersey shore, and any place that sells books or coffee, preferably both. Her latest novel, Mother of the Accused, is set to be released on June 1, 2021. Join Leanne’s newsletter at www.leannetreese.com for details on her latest stories.
My Thoughts...
A mother and son who will never be the same after this life altering mess. This was such an emotional read and as a mother who lost her only child I was drawn in and could not turn the pages fast enough.
This is a must read for all mothers. You will not put this book down until you have rad the very last page. You will still be thinking about the Mother and son long after you finish reading this one.
4 stars and one I recommend.
The Mary Reader received this book from the publisher for review. A favorable review was not required and all views expressed are our own.
Posted by Mary Jackson at 5:01 AM