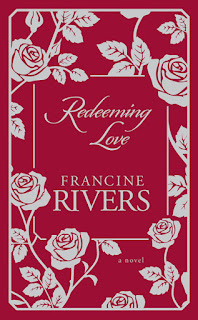 California’s gold country, 1850. A time when men sold their souls for a bag of gold and women sold their bodies for a place to sleep. Angel expects nothing from men but betrayal. Sold into prostitution as a child, she survives by keeping her hatred alive. And what she hates most are the men who use her, leaving her empty and dead inside.   Then she meets Michael Hosea, a man who seeks his Father’s heart in everything. Michael obeys God’s call to marry Angel and to love her unconditionally. Slowly, day by day, he defies Angel’s every bitter expectation, until despite her resistance, her frozen heart begins to thaw.   But with her unexpected softening comes overwhelming feelings of unworthiness and fear. And so Angel runs. Back to the darkness, away from her husband’s pursuing love, terrified of the truth she no longer can deny: Her final healing must come from the One who loves her even more than Michael does…the One who will never let her go.   A powerful retelling of the story of Gomer and Hosea, Redeeming Love is a life-changing story of God’s unconditional, redemptive, all-consuming love. 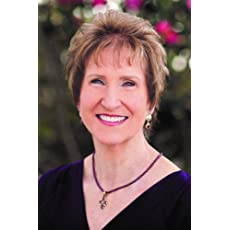 New York Times bestselling author Francine Rivers continues to win both industry acclaim and reader loyalty around the globe. Her numerous bestsellers include Redeeming Love, A Voice in the Wind, and Bridge to Haven, and her work has been translated into more than thirty different languages. She is a member of Romance Writers of America's coveted Hall of Fame as well as a recipient of the Lifetime Achievement Award from American Christian Fiction Writers (ACFW). Visit Francine online at www.francinerivers.com and connect with her on Facebook (www.facebook.com/FrancineRivers) and Twitter (@FrancineRivers).
My Thoughts...
This is a book that should be given to everyone this year. This would be an unforgettable gift. This hard cover edition is gorgeous. With the film coming out in 2021 so many younger people have not read it yet and need to read it before seeing the film.
Give this hardcover edition this year to all the book lovers on your list.
The Mary Reader received this book from the publisher for review. A favorable review was not required and all views expressed are our own.
Posted by Mary Jackson at 4:58 AM