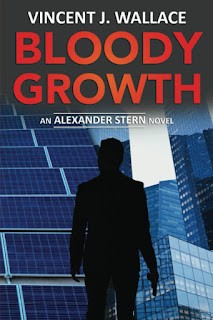 Alexander Stern continued growing his companies when an unexpected turn in his life set him on track to acquire a company he never thought about, but also facing risks he never saw coming. Alexander's success with Alliance, Adagio and his new projects gained him a powerful and unscrupulous enemy, Angelo Moretti. Along with his partners, spies, and gangsters, Angelo complicates Alexander's life while pursuing the same business interests, pushing him into a dangerous and challenging situation.
His relationship with Alliance's North American partners had changed drastically. Still, Alexander and Christopher Mattis, the wealthy businessman from Nashville, managed to work it out to benefit their plans and friendship. Notwithstanding, Alexander could pay an expensive toll against his values and tranquility, allowing him to learn that not every business success is worth it and making him and his wife Gabrielle finally decide on a life-change goal they had been dreaming of a long time.
Pick up your copy here..
Amazon.com: Bloody Growth (Alexander Stern): 9798479948268: Wallace, Vincent J.: Books 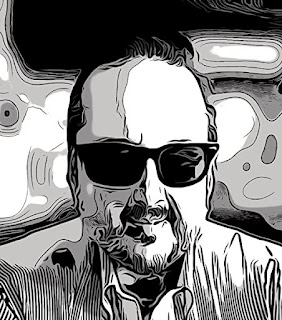 Vincent J. Wallace has lived in Mexico, the United States, and the Dominican Republic, and has visited many cities around the world. This international background and his 27-year career in the financial sector have given him many experiences that will become material for financial-crime thrillers ... because some stories, including ones about criminals, have to be told!

Vincent started writing many years ago, but it wasn't until 2020 that he decided to take his hobby to the next level. Now he alternates his role as an active securities market executive with his new career as a writer of novels. He is an Associate Member of the International Thriller Writers organization.

Deadly Wealth is his first novel and Bloody Growth is the sequel in the Alexander Stern series. He is busy writing his next novel.