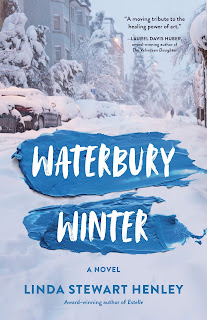 Barnaby Brown has had enough of freezing winters, insurmountable debt, a dead-end job, and his solitary life as a young widower with no one but his beloved parrot Popsicle. He yearns to move to California and reawaken his long-lost early life as an artist. But new troubles come in threes. His ancient car crashes into a snowbank. Popsicle escapes through a window carelessly left open.

A New York gallery owner offers to represent Barnaby’s paintings—but is he on the up-and-up? All of it serves to shock Barnaby into confronting how low he has sunk, and he vows—again and again—to change. He has a few obstacles, starting with his heavy drinking and long-term neglect of his ancestral home. As he takes steps toward a better life, he re-discovers the value of old friendships and latent talents seen in new light, and finds the courage to consider a second chance at love. Rejoining the mainstream of life presents several startling mysteries he must unravel, with a few mortifying but enlightening stumbles. 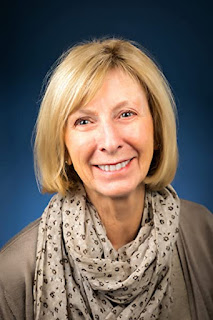 Linda Stewart Henley is an English-born American who moved to the United States at sixteen. She is a graduate of Newcomb College of Tulane University in New Orleans. She currently lives with her husband in Anacortes, Washington.
Posted by Mary Jackson at 5:02 AM