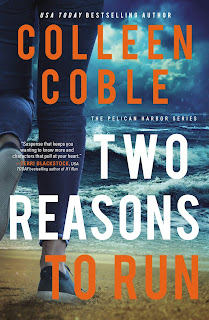 The gripping second installment of the Pelican Harbor series from USA TODAY bestselling author Colleen Coble! Police Chief Jane Hardy has only just been reunited with her long-lost son when she learns of an impending terror attack that threatens everything she holds dear.

A lie changed her world. Police Chief Jane Hardy is still reeling from the scandal that rocked her small-town department just as she took over for her retired father—the man who wrecked her life with one little lie. Now she’s finally been reunited with her presumed-dead fifteen-year-old son, Will, and his father, documentarian Reid Dixon.

When a murder aboard the Gulf Coast oil platform Zeus exposes an environmental terrorist’s plot to flood Mobile Bay with crude oil, Jane and Reid must put their feelings for each other aside and work together to prevent the looming sabotage.

When the terrorist puts Will’s life on the line, protecting him could be the common ground Jane and Reid need . . . until ghosts from the past threaten to ruin their fragile relationship for good. 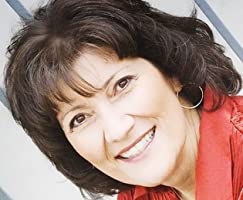 Best-selling author Colleen Coble's novels have won or finaled in awards ranging from the Best Books of Indiana, the ACFW Carol Award, the Romance Writers of America RITA, the Holt Medallion, the Daphne du Maurier, National Readers' Choice, and the Booksellers Best. She has over 4 million books in print and writes romantic mysteries because she loves to see justice prevail. Colleen is CEO of American Christian Fiction Writers. She lives with her husband Dave in Indiana. Visit her website at http://colleencoble.com.
Posted by Mary Jackson at 4:45 AM