Swords of Rhema By Priscilla Shirer 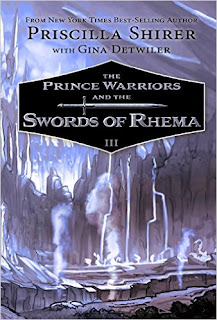 In this third book of The Prince Warriors trilogy, the Prince Warriors finally receive their last piece of armor—the swords they were promised when they began their adventure in the unseen realm of Ahoratos. And none too soon, for they must face the ultimate enemy, one who is gathering his Forgers and creating unthinkable new evil to stop the Prince Warriors from winning any battle ever again. 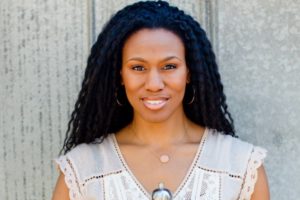 Priscilla Shirer is a homemade cinnamon-roll baker, Bible teacher, and bestselling author who didn’t know her books (The Resolution For Women and Fervent) were on The New York Times Best Seller list until somebody else told her. Because who has time to check such things while raising three rapidly growing sons? When she and Jerry, her husband of sixteen years, are not busy leading Going Beyond Ministries, they spend most of their time cleaning up after and trying to satisfy the appetites of these guys. And that is what first drove Priscilla to dream up this fictional story about the very un-fictional topic of spiritual warfare—to help raise up a new generation of Prince Warriors under her roof. And under yours.

Shirer has written a wonderful book for tween boys and girls alike. I would also say that  adults will like this book as well, The characters were not to hard to follow considering that I didn't read the first two books in the series. I loved how she can write fiction from scripture. There are parts in the book were the Biblical undertone is so clear. I enjoyed reading this book. The book will be best read with the first two books and not as a stand alone.  This is a series of three books. There are some things that were in this book that were explained in the first two I'm assuming.
I gave this book 4 stars. I recommend reading the whole series.
I received  this book from Wynn Wynn Media for review. A favorable review was not required and all views expressed are my own.
Posted by Mary Jackson at 1:13 PM